The company intends to use the capital to accelerate its entry into the consumer market, in addition to its existing offerings to sports teams, leagues, and programs. In conjunction with the funding, McKelvey, co-founder of mobile payments device company Square, has joined its Board of Directors.

Led by CEO Gabe Lozano, LockerDome works with youth sports programs across the United States to launch private team and league networks, connecting their athletes and teams with other programs across the country. It allows amateur sports teams and leagues to launch their own networks, where their athletes, coaches, and parents can create profiles, upload media, and gain national exposure. More than 350 networks have been launched to-date, including high-profile national brands such as East Coast Pro Showcase and the Dallas Texans.

In addition, today the company has also opened up the service to any athlete, coach, scout, and fan to create their own sports profile, free of charge. 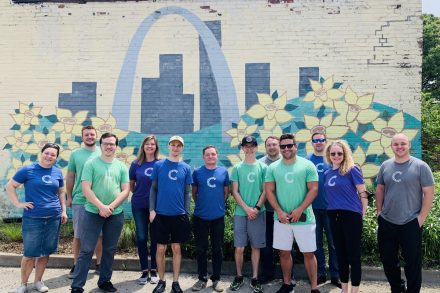