The company intends to use the capital to continue its technology development growth. Sociocast plans to address a new round of funding in 2012. 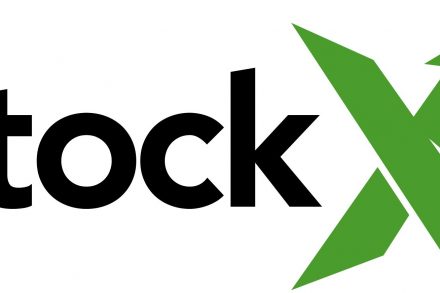 Localytics Closes Series A Funding Round