Rounds, a San Francisco, CA-based startup that operates an interactive platform combining video chat and social apps into a consumer environment available across operating systems and devices, has raised $3m in funding.

The round was led by Verizon Investments Inc., with participation from existing investor Rhodium and new backer DFJ’s Tim Draper.

The company intends to use the new funding to extend its web-based community and entertainment solution beyond its Facebook application to other consumer social networks as well as mobile devices. Rounds will focus on offering premium games and activities through partnerships as well as creating more content by expanding its community of developers who are using its API.

Founded in 2008 by CEO Dany Fishel, Rounds allows users to meet friends and new people in an environment that enables them to communicate face to face by video chat, play real-time games, watch YouTube videos together, share pictures, listen to music, etc. 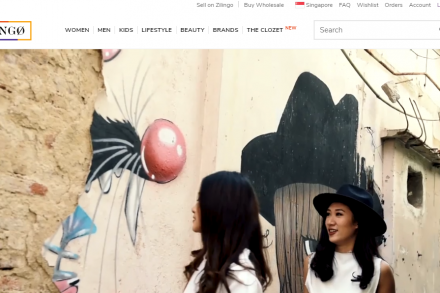