Pivot Medical, a Sunnyvale, CA-based medical device company focused on developing and marketing technologies for the hip arthroscopy segment of the orthopedic marketplace, has raised $32m in Series C financing.

Pivot Medical intends to use the capital for the commercial rollout of its Pivot Hip Arthroscopy System in the United States and Europe and for expansion of its clinical research programs.

Led by CEO and president Jack Giroux, Pivot Medical has developed a system designed to improve the safety, efficiency and ease of performing hip arthroscopy procedures. 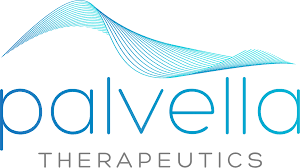 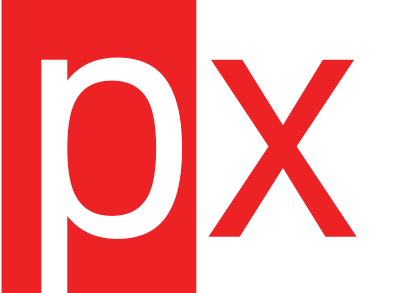