According to multiple reports, Vestiairedecopines.com, a Neuilly sur Seine, France-based Social shopping site, has completed a €7.5m funding round.

The company which already raised €1.5m in 2010 (read here), intends to use the funds to expand in the UK and Germany, where 17% of its community members are located.
In the longer term, Vestiairedecopines.com plans to expand in North America.

In conjunction with the funding. Bernard Liautaud, a partner at Balderton Capital, will join the company’s board. 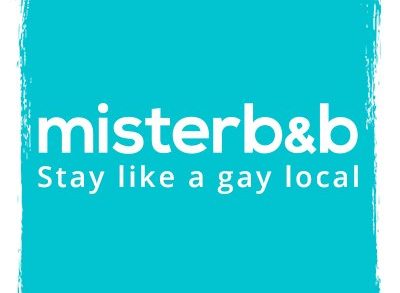 By FinSMEs Published on September 3, 2013
Germany