The company intends to use the funds for its commercialization efforts of the V-Go disposable insulin delivery device (http://www.go-vgo.com), which provides basal-bolus insulin therapy for adult patients with diabetes who require insulin.

In conjunction with the financing, Daniel Pelak, Senior Industry Executive at Welsh, Carson, Anderson & Stowe, will become Chairman of Valeritas’ board.

Led by Chief Executive Officer Kristine Peterson, the company operates its R&D and manufacturing in a state-of-the-art facility in Shrewsbury, MA. 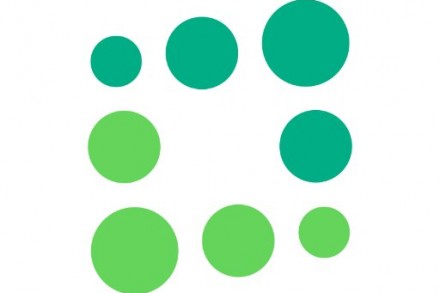