The company intends to use the proceeds from the investment to increase product innovation, deeper market penetration, and acquisitions across the mobile ad value chain.

This partnership is designed to provide both Softbank and InMobi with opportunities to further explore global scale collaboration in the mobile ad market and is expected to generate further synergies between th two companies, given the Asian Internet companies in Softbank’s investment portfolio. 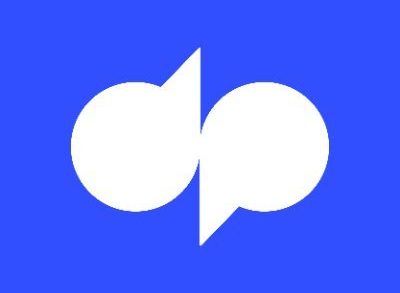 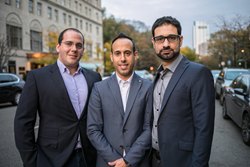