Mezzo di Pasta, a Strasbourg, France-based pasta fast food chain, is to be acquired by Bridgepoint Development Capital and the company’s management for an undisclosed sum.

Following the transaction, BDC will become a majority shareholder. As part of the deal, it will acquire the shareholding of Arts et Biens, which took a minority stake in the business in 2009.

The investment will enable the company to accelerate openings in France, particularly in primary locations, and internationally through master franchises in countries including Mexico, Switzerland and Spain.

Founded in 2002 and led by president Emmanuel Guth, Mezzo di Pasta serves a range of pastas and sauces, cooked to order, as well as soups and desserts through 126 outlets (121 in France and five under master franchises’ agreements overseas).
Approximately 80% of its outlets in France are franchised with the balance being owned by the company. They are located principally in town centres and more recently in shopping malls. Mezzo di Pasta also operates concessions in locations such as exhibition centres, service stations and is exploring opportunities in the workplace. 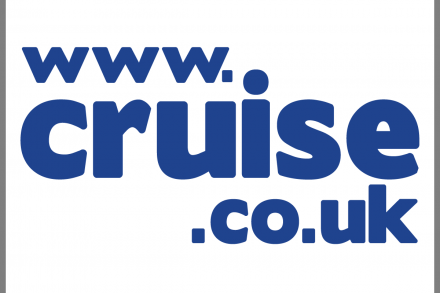 Bridgepoint to Acquire Cruise.co.uk, for £52M

BigHand Acquired by Bridgepoint Development Capital and Management for £49M