Investors include Truffle Capital and SoLoMoCo.

Led by CEO Nicolas Grumbach, UTEL has developed social networking mobile applications that focus on people meeting each other, including the encounter service Fotochat.

The investment will help the company develop new features and monetization tools as well as expand abroad.
According to a written statement, UTEL’s growth prospects are considerable internationally in both markets and convergence of applications on mobile, TV & tablets. 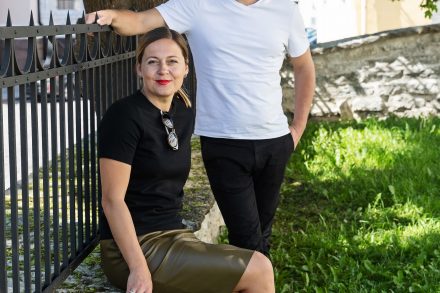