Backers include Inveready, which commtted €400k via Inveready Seed Capital and Inveready First Capital I, as well as individuals from the ESADE Business Angels Network, which invested €600k.

The company plans to use the new capital to continue to expand abroad, mainly in Europe and South America, and launch new products designed to help businesses move to the cloud.

Founded in 2005 by General Manager Pau Garcia-Milà, eyeOS has developed an open source platform designed to manage a wide variety of web applications and thought as an operating system where everything inside it (applications, documents, music, movies) can be accessed from everywhere. eyeOS is licensed under the GNU Public License version 3 (GPL3).
The company currently has 35 employees. 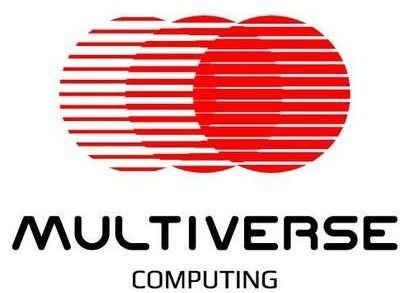 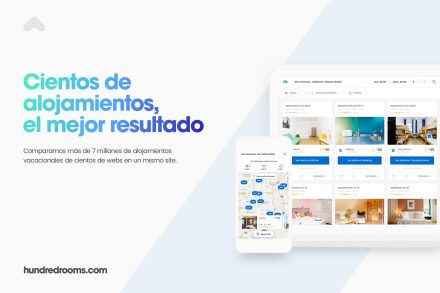 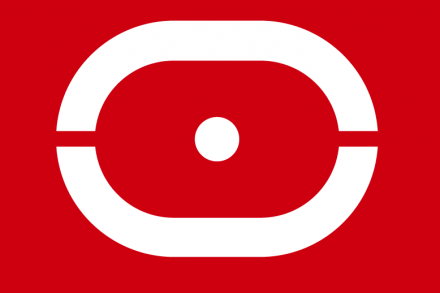