The round was led by SEB Venture Capital, which also acquired all shares held by Innovationsbron.

The company intends to use the capital to both launch its own speaker brand, Opalum, and the licensing of its technology to manufacturers of consumer electronics.

Founded in 2007 by CEO Pär Gunnars Risberg, Actiwave has developed an algorithm designed to improve sound quality, enabling small and flat panel speakers to reproduce a richer and wider sound spectrum. The technology can be applied to loudspeakers in consumer electronics such as flat-screen televisions, laptops, tablet PCs and mobile phones. 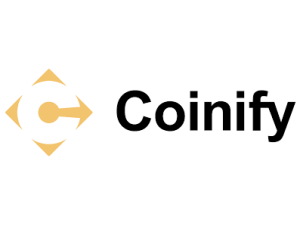 By FinSMEs Published on May 15, 2014
fundingSwedenventure capital