Tap.Me, a Chicago, IL-based start-up that develops a new mobile advertising platform aimed at allowing brands to add value to games as an alternative to the invasive and interruptive forms of advertising, received funding from Rockfish Brand Ventures.

Founded in 2009 and led by CEO Joshua Hernandez, Tap.Me allows game developers to directly connect gameplay with branded rewards and achievements from advertisers.
Its solution is designed to ensure that gamers are never taken out of the gameplay experience, but rewarded for their achievements both in-game and in the real world. 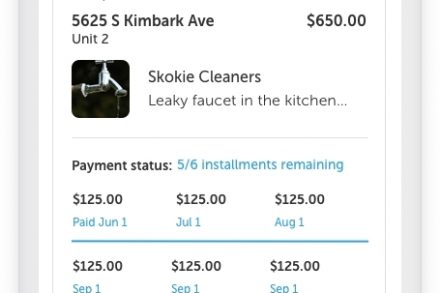 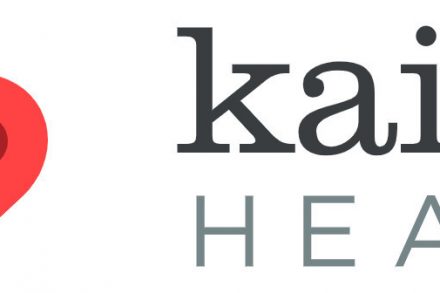