BlueStacks, a Campbell, California-based company that is developing technology to allow users to run Android and Windows applications on x86-based devices, has raised $7.6m in Series A funding.

The company intends to use the funds to further develop its technology that enables Android applications to run on Windows machines.

In conjunction with the funding, Frank Artale of Ignition, and Kevin Compton from Radar, will join the company’s board.

Founded in March 2008 and led by CEO Rosen Sharma, BlueStacks has global offices in India and Japan. It emerged from stealth mode today. 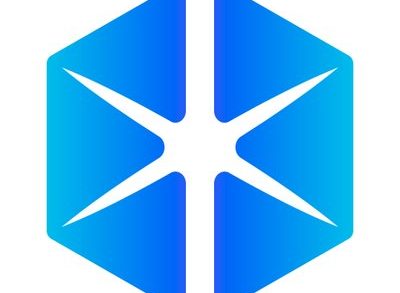