Bubble Motion, a Singapore-based social messaging service that allows people to share SMS and voice updates with friends, family, fans and followers, has raised $10m in a second round of financing.
The round was led by SingTel Innov8, with participation from Infocomm Investments, Sequoia Capital, Palomar Ventures, and NGC.
Last year Bubble Motion launched its flagship product, Bubbly™, a voice-based social messaging service, which is currently used by over 7m users across 4 countries (India, Indonesia, Japan and Philippines).
The company intends to use the funds to accelerate the roll-out of Bubbly™ into new countries and scale its technology platform. The service will expand to additional mobile platforms including additional operator networks, the mobile Web and smartphone applications.
Founded in 2009 and led by Bubble Motion CEO Thomas Clayton, Bubble Motion is working closely with several large associates within the SingTel Group, including Bharti Airtel in India, Telkomsel in Indonesia, and Globe in the Philippines.
FinSMEs
30/03/2011 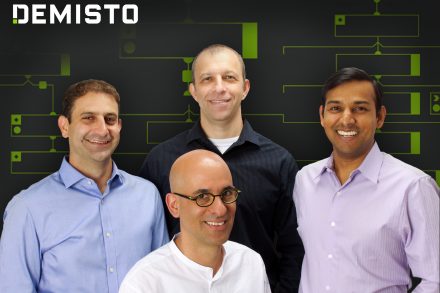