Skip to content
Appia, a Durham, NC-based open app marketplace, has raised $10m from Venrock.
The company intends to use the funds to accelerate product development of its open app marketplace and launch app stores for partners around the world.
In conjunction with the funding, Dev Khare, Vice President at Venrock, has joined the company’s board of directors.
Led by founder and CEO Jud Bowman, Appia supports all operating systems and handsets. Customers include the world’s top handset manufacturers and mobile operators. Its Developer Program provides partners with a catalog of over 140,000 paid and free apps from more than 30,000 global application developers. Partners include Opera, Samsung, T-Mobile, AT&T, Telcelto and Verizon Wireless.
The company has offices in Dallas, TX, and Munich, Germany.
FinSMEs
31/03/2011 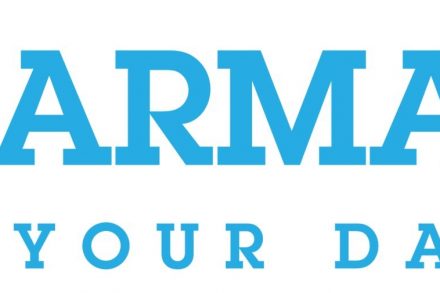 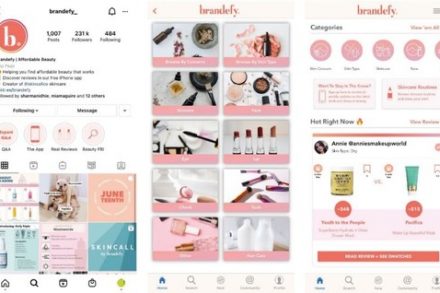