Osage University Partners held the final close of a venture capital fund focused on investing in companies that are commercializing university technologies at $100m.
Osage University Partners I collaborates with universities to invest in their life and physical science startups and shares its profit with those institutions.
It has signed contracts with California Institute of Technology, Columbia University, Duke University, University of California at Berkeley, University of Florida, University of Michigan, University of Pennsylvania, and Yale University.
Founded in 2009 by two venture professionals, Robert Adelson and Marc Singer, and a leader on university startup creation, Louis Berneman, Osage University Partners will invest in a significant number of both early and late stage companies from its affiliated universities.
It focuses on a broad range of sectors, including therapeutics, medical diagnostics, energy, advanced materials, semiconductors, and more.
To date, the fund has invested in nine companies, and one of those companies, Avid Radiopharmaceuticals, a diagnostics company focused on Alzheimer’s disease, has already been sold to Eli Lilly. A second portfolio company, Gevo, a biofuels company that produces isobutanol from biomass, completed a successful IPO on February 9, 2011.
Based Bala Cynwyd, PA, Osage University Partners is a member of a family of investment funds developed by Osage Partners.
FinSMEs
25/02/2011 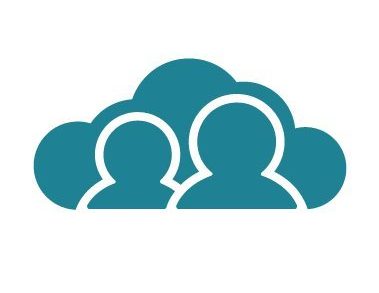 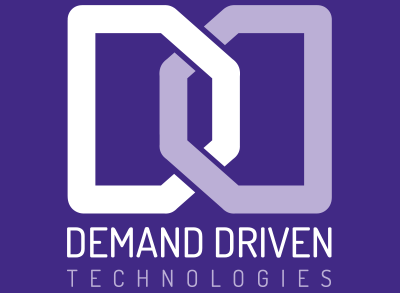