Ivivi Health Sciences, LLC, a San Francisco, CA-based company that develops and commercializes portable electrotherapy devices for post-operative indications, has raised $9.5m in the initial close of its Series A financing.
This closing provides Ivivi with $4.0m of new investment and converts a $5.5m bridge loan to equity. A second tranche of $4.0m, which will brings the total amount raised in series a round to $13.5m,  is expected within the next 90 days.
The funds will be used by the company and its newly formed subsidiary, Ivivi Orthopedic Health, Inc., to accelerate commercialization of non-invasive and proprietary FDA-cleared electrotherapy devices for reduction of post-surgical pain and edema in orthopedic specialties. Ivivi’s Torino II is a portable, simple-to-use, battery-operated, non-invasive device that generates a targeted low-intensity, time-variant electromagnetic field (tPEMF).
The company also intends to expand clinical development in additional musculoskeletal diseases, including osteoarthritis of the knee.
Founded in 2010 by President and COO Kathryn Clubb and Chairman and Chief Executive Officer Steven Gluckstern, Ivivi Health Sciences has also appointed Eric V. Dremel as CEO of its Seattle, Washington-based subsidiary Ivivi Orthopedic Health, Inc., which will focus on commercialization, business development and continued clinical development of Ivivi’s Torino II device as well as expansion of the company’s orthopedic product line.
FinSMEs
15/02/2011

By FinSMEs Published on September 6, 2010 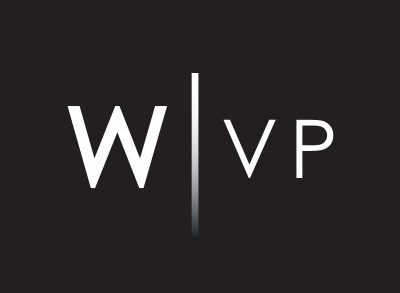