Korrio, a Seattle, WA-based provider of a sports automation platform, has raised $3.3m in Series A funding.
The investment syndicate was led by Ignition Partners and includes private investors such as Martin Coles, former COO of Starbucks, CEO of Reebok, and an executive at Nike, and Sam Schmidt, former Indy Racing League driver and owner of Indy Lights Series racing team Sam Schmidt Motorsports.
They were both named to the company’s Advisory Board.
John Connors, Partner at Ignition Partners and former CFO at Microsoft, has joined Korrio’s board of directors.
The company intends to use the funds to expand the reach of its platform in a variety of organized sports.
Founded in January, 2009 and Led by CEO Steve Goldman, Korrio has developed a platform Playflow™, which integrates web, mobile, and social networking elements to provide club administrators and coaches with a comprehensive online sports automation system for managing all aspects of club and team operations.
FinSMEs
27/01/2011

By FinSMEs Published on August 7, 2013
Sweden 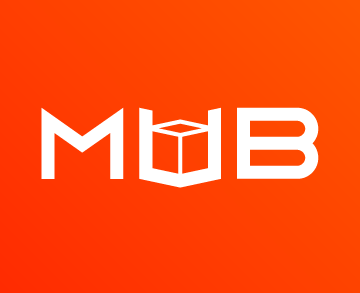