Skip to content
Novacem Limited, a London, UK-based developer of a cement based on magnesium oxide which has the potential to transform the cement industry from being a significant emitter of CO2 to being an absorber of CO2, has received £1.5m investment.
The syndicate include construction company Laing O’Rourke and existing backers London Technology Fund (LTF), Imperial Innovations and the Royal Society Enterprise Fund.
This brings the the total investment raised by the company to more than £2.5m.
As stated by Stuart Evans, Chairman of Novacem, this follow-on investment will enable the company to continue technology development programme and work with partners to achieve commercialization.
Novacem, a spin-out from Imperial College London, has developed a new generation of carbon negative cement designed to offer cost and performance parity with Portland cement. The cement is based on magnesium oxide produced from magnesium silicates, and is a scalable, transformational alternative to current carbon intensive cement production.
The company recently closed a Green Cement Bond with Lafarge, the world leader in building materials, as the first subscriber.
FinSMEs
27/01/2011 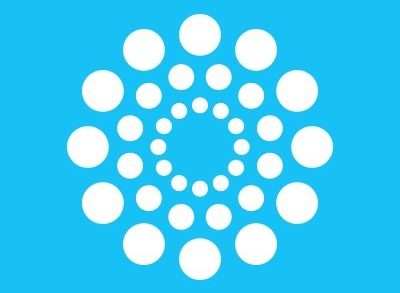