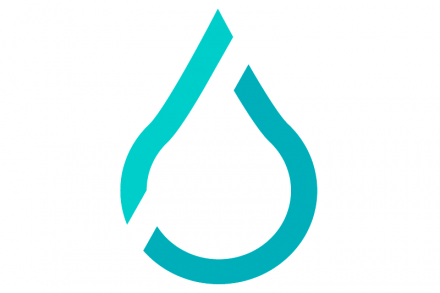 By FinSMEs Published on January 30, 2017
Switzerland 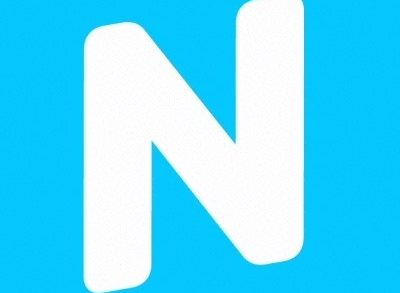