Home » Bazaar Labs Raises $1.5M in Series A Funding Round 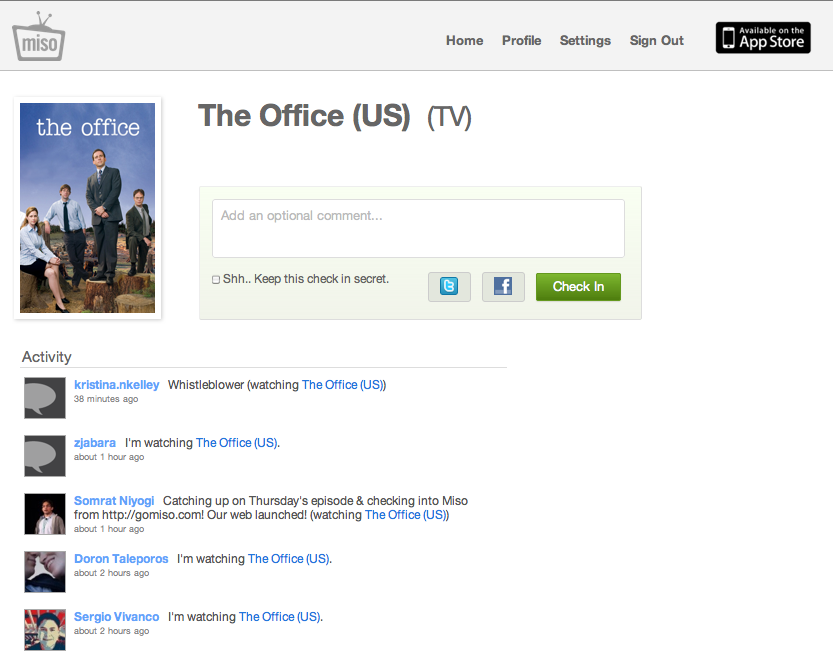 Bazaar Labs, a San Francisco, CA-based developer of web and mobile applications, raised $1.5m in its Series A funding round.
The round was led by Google Ventures with participation from Hearst Interactive Media.
Bazaar Labs, which was founded by CEO Somrat Niyogi, CTO Timothy Lee, and Principal Engineer Matt Pakes, had raised seed funding in May 2010.
The funds will be used to hire more engineers, who will allow the company to continue to build its application – Miso – a web and mobile application that allows people to share a second screen TV watching experience with friends.

In 2011, Bazaar Labs intends to create more ways for people to engage around the second screen, secure more partnerships, and innovate around the social experience, TV, and the second screen.
In conjunction with the deal, Joe Kraus from Google Ventures and Scott Wolfgang from Hearst Interactive Media will join the company’s board of directors.
Miso is available for iPhone, Android, iPad, and the web.
After receiving several requests, the company recently launched the Miso API. It has also announced that it has closed a partnership with OWN, the new Oprah Winfrey Network for a new reality series where ten contestants compete to get their very own show.
FinSMEs
05/01/2011 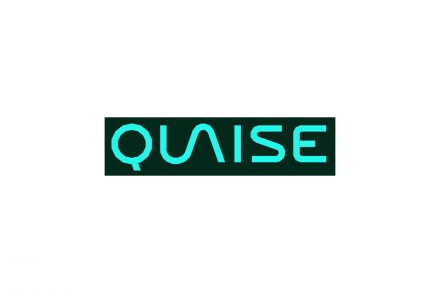