Yammer, Inc., a San Francisco, CA-based Enterprise Social Network, has received $25m in its third round of funding.
The round was led by U.S. Venture Partners, with participation from existing investors Emergence Capital, Charles River Ventures and Founders Fund.
This brings the total amount raised by the company to date to $40m. In February, Yammer raised $10m in Series B round.
In conjunction with this new funding, U.S. Venture Partners Principal Mamoon Hamid will join the company’s board of directors. Yammer intends to use the capital to scale its operations. According to a press release, it plans to triple the size of its engineering team and significantly grow its sales organization. In addition, the company will open offices in Europe and Australia in response to global demand.
To help manage its growth, Yammer has added David Stewart as vice president of product management, and Mark Woolway as vice president of corporate affairs.
The company provides employees inside companies with a Software-as-a-Service (SaaS) solution to communicate, collaborate, and share information. Its basic version is free, and companies can pay to upgrade their network to receive additional administrative and security controls, priority customer service and a dedicated customer success manager.
FinSMEs
30/11/2010 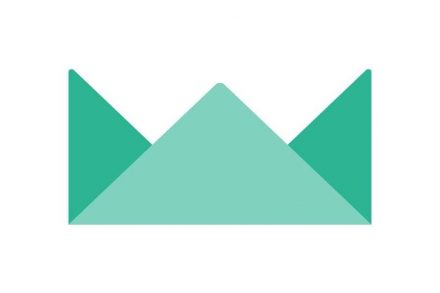 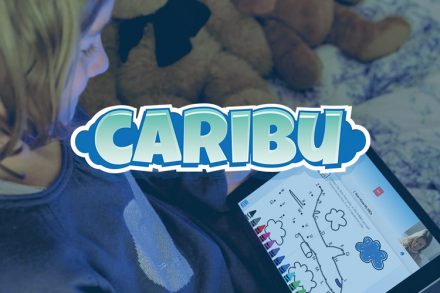