Investors include new backer Vodafone Ventures, which committed €3.5m, and existing shareholders Advent Venture Partners, Partech International and Wellington Partners, which committed the remaining €3.0m.
Launched in March 2006 in Hamburg, Germany, by Stephan Uhrenbacher, Qype is today one of the Europe’s largest sites for user-generated reviews and recommendations of places, events and experiences. 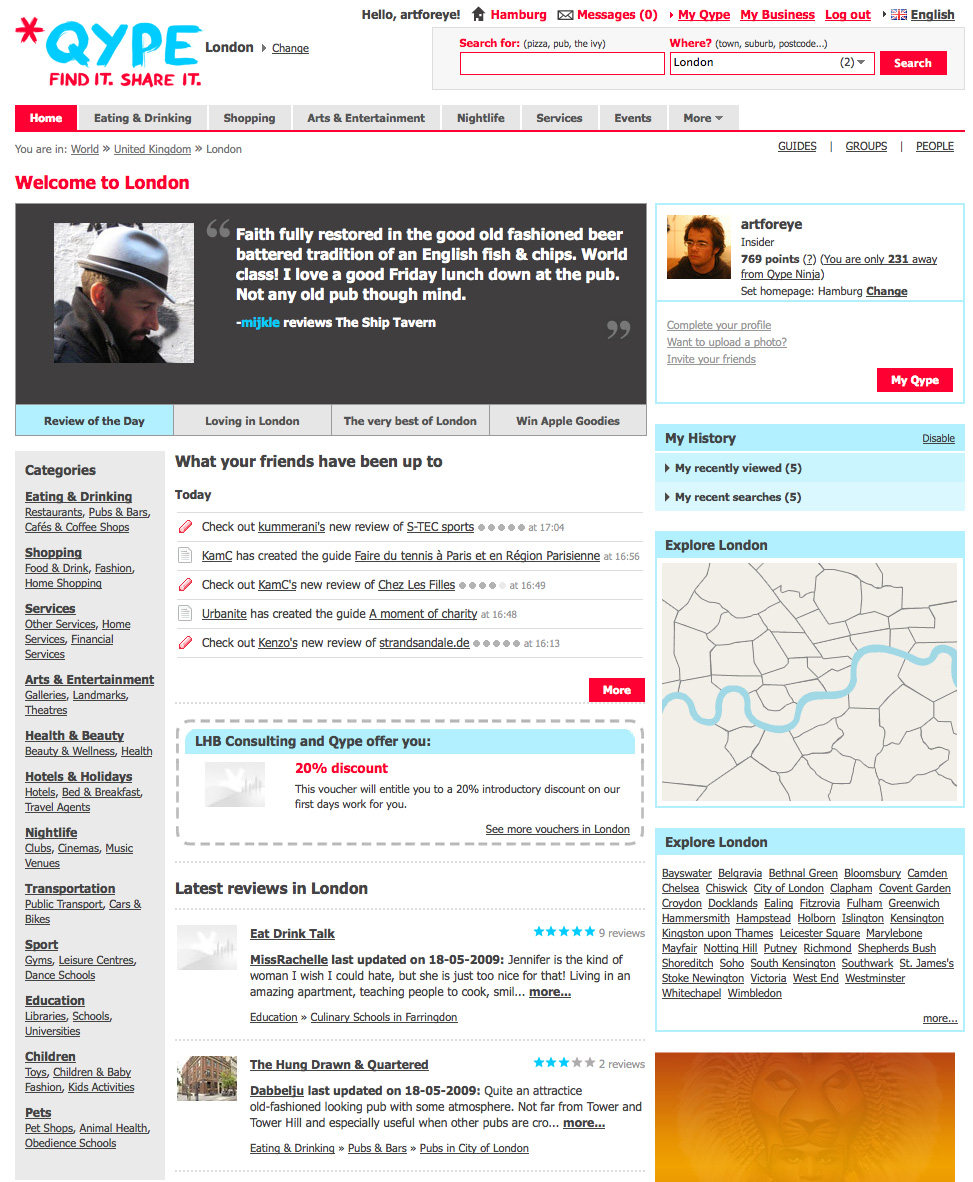 The company intends to use the new capital to develop its mobile business. Launched for the iPhone in January 2009, and followed by versions for Android and recently Blackberry, the mobile app Qype Mobile allows users to read and add reviews on their phone. It can be also used as a personal sat-nav to their chosen location.
The agreement will also enable Vodafone to pre-load a co-branded version of the Qype product on its supported devices, including Blackberry and Android, coverning the company’s core European markets including the UK, Germany, Italy, Spain, Portugal, Netherlands and Ireland.
FinSMEs
23/11/2010 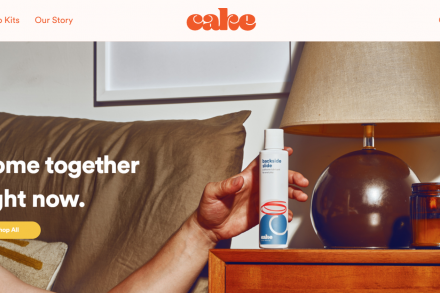