Skip to content
Pret d’Union, an Issy les Moulineaux, France-based company that is developing a Consumer-to-Consumer (C2C), Peer-to-Peer (P2P) lending platform, recently closed a start up financing of undisclosed amount.
Backers include Kima Ventures.
The new funds are being used to conduct regulatory proceedings, establish the team, design the platform and prepare for the commercial launch, which is scheduled in the first quarter of 2011.
Founded in October 2009 by Charles Egly (President of the Board) and Geoffroy Guigou (director-general), the company is creating a plaftorm designed to connect – and facilitate financial transactions between – individual lenders and borrowers (or “peers”) without the intermediation of a traditional financial institution.
FinSMEs
31/10/2010 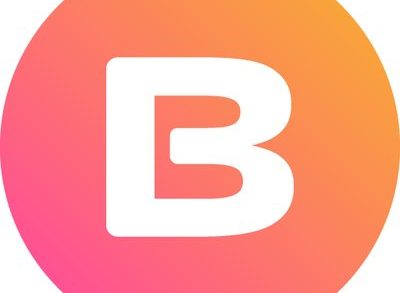