As stated by Cédric Köhler, Investment Manager at Creathor Venture, the investment of “several million CHF” will support the further development of joiz.

joiz is designed to become “the new media” home for teenage media user in Switzerland. It combines classic TV with Web and Mobile connecting to social media. Users will have the opportunity to be entertained, informed and animated in order to interact with friends and people with similar interests.
With regards to content, joiz focuses on crucial topics of the target group such as music, social relevant youth issues and lifestyle. TV, Mobile and Web are synchronized in real-time allowing the platform to create the interactive formats and cross-media advertising campaigns according to parallel media usage of young people.
The company was founded by Kurt Schaad, Christoph Bürge, Peter Schulz and Alexander Mazzara, together more than 100 years of TV- and Streaming-Media experience.
FinSMEs
08/10/2010 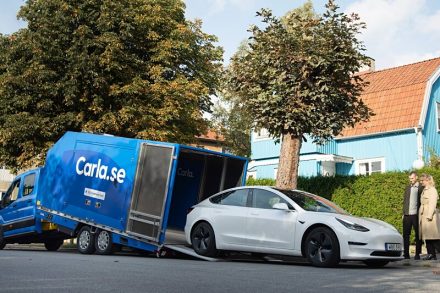