The funds will be used to drive global expansion of Tonchidot’s new AR gaming platform.

The company launched its flagship product Sekai Camera for iPhone in 2009, followed by a version for Android in 2010. Most recently in July 2010, it released the beta version of its AR social gaming platform called “SoLAR”, which enables mobile application developers to integrate location, augmented reality, and social play into their games. Additional tools to integrate Twitter and Facebook connectivity, payment solutions for iPhone/Android, and other features will be provided in an upcoming October product release. 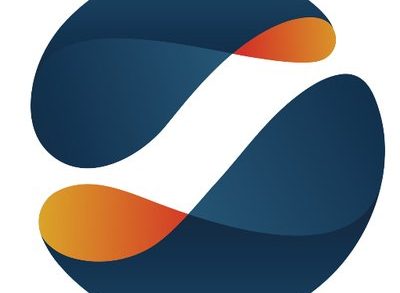 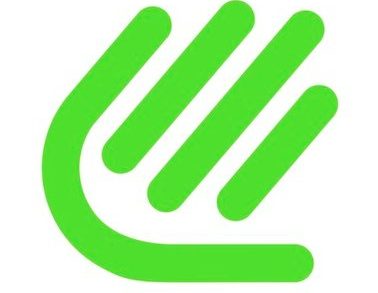