Skip to content
Five Below, Inc., a Philadelphia, PA-based retailerthat offers a wide variety of merchandise all at price points between $1 and $5, including bath and body, fashion accessories, sporting goods, games, craft and school supplies, room décor, DVDs and books, candy, video games, electronic accessories, has received an investment from private equity firm Advent International.
Following the transaction, which is expected to close this year and is subject to regulatory review, Five Below’s founders David Schlessinger and Tom Vellios and the rest of the management team will continue to lead the company.
They will also retain a significant ownership stake alongside existing investor LLR Partners.
Founded in 2002, Five Below will operate 142 stores by year end.  The retailer plans to open 40 new stores in 2010 and expand beyond its mid-Atlantic roots into new U.S. regions, including New England, upstate New York, Ohio and North Carolina.
Commenting on the investment, David Schlessinger, who is also Executive Chairman of the retailer, said: “Advent’s investment in Five Below is the start of an exciting new phase in our company’s development”.
FinSMEs
16/09/2010 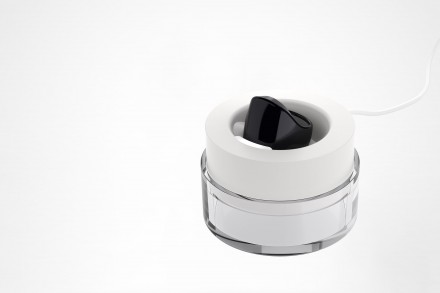 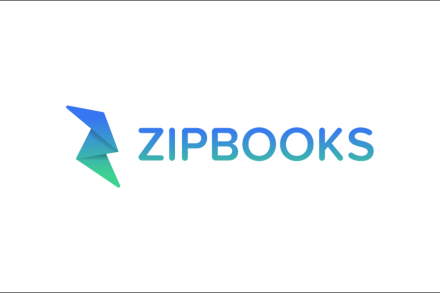