Microtask Oy, a Helsinki, Finland-based digital labor expert based on crowdsourcing, has raised seed funding from venture capital firm Sunstone Capital.
A group of private business angels also participated.
In conjunction with the funding, Nikolaj Nyholm, Partner at Sunstone Capital, will join the company’s board of directors.
The company plans to use the new capital to go to market and recruit technical staff.
Founded in 2009, Microtask operates a service platform, which connects its customers to a global pool of digital labor (including clickworkers, casual users, corporate intranets, wireless terminals).
According to the company’s website, it focuses on repetitive work, which traditionally consists of manual verification, classification or identification.
Examples include surveillance monitoring, digitizing and annotation of archives, verification of user-generate content and handling of receipts, invoices, handwritten documents and other such documents.
Microtask also operates offices in Tampere, Finland, and San Francisco, CA, USA.
FinSMEs
24/08/2010 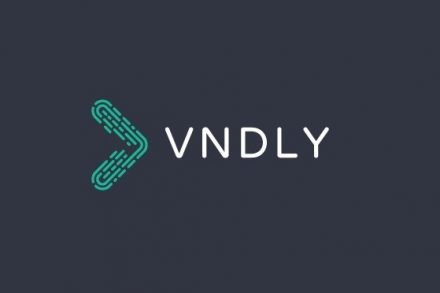 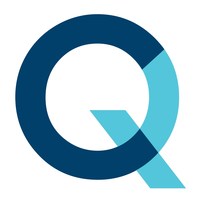 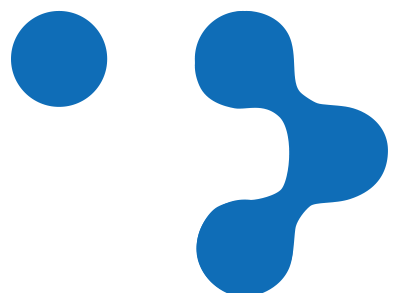