pr2go, a Birmingham, UK-based budget public relations company, has received a £263,000 investment from the recently launched Exceed – Midlands Advantage Fund.
The company, which was founded in 2009 by CEO James Hobday, charges from £49.99 plus VAT for a professionally-written press release by one of its freelance journalists which it then distributes to relevant media outlets.
pr2go has already taken on three new employees in the last few weeks and plans to hire another thirty by the end of the year.
Commenting on the funding, James Hobday, chief executive of pr2go, was quoted as saying: “The investment will allow pr2go to fund future growth to become a market leader within the next two years.
“Our aim is to make PR accessible and affordable for companies of all sizes”.
FinSMEs
15/07/2010 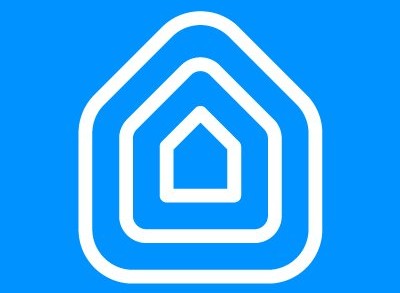