The proceeds were used to repay Katun’s existing debt and to pay a substantial dividend to shareholders. Following the recapitalization, Katun remains conservatively capitalized with the continued support of Monomoy Capital Partners, a private equity firm focused on the lower middle market with over $1 billion of assets under management, which will continue to own 95% of the business following the recapitalization*.

Led by Sebastian Bretschneider, Interim Chief Executive Officer, Katun is a supplier of compatible imaging supplies, photoreceptors, parts and accessories for copiers, multifunctional devices and printers. The company operates distribution facilities in the United States and Europe; additional warehouses in Mexico and Singapore; and 16 sales/customer service offices throughout the world. Katun serves 12,600 customers with 5,300 products in over 130 countries throughout the world. 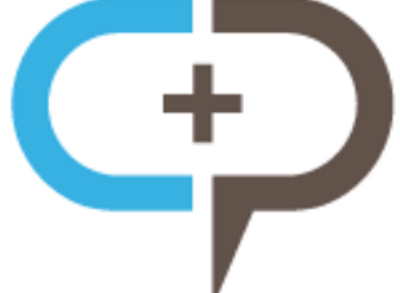