Sneaky Games, a Lakeway, Texas-based developer of social games, has completed a first round of funding of undisclosed amount.
The round was led by Austin-based Liahona Ventures.

The funding has allowed the company to complete development of its first social game Fantasy Kingdoms, which is already available on Facebook. 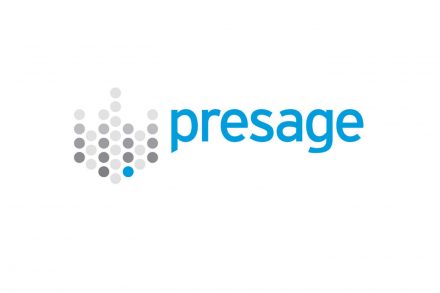 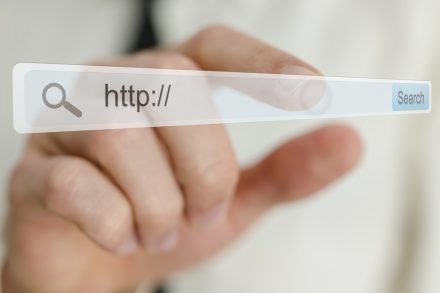 How Important Is a Good Hosting service for Your Business?