Skip to content
OptiNose, a Yardley, PA-based developer and provider of an innovative nasal drug delivery system that achieves deep sites that are poorly accessed by existing nasal sprays, has received a $48.5m equity investment from Avista Capital Partners.
OptiNose, has developed an innovative nasal drug delivery technology that enables administration of drugs deep in the nasal cavity, enabling the treatment of both local and systemic disease.
The company, which recently completed Phase II clinical studies for chronic rhinosinusitis with polyposis, chronic rhinosinusitis without polyposis, and migraine therapies with positive results, will use the proceeds from the investment to conduct Phase III trials and build out its clinical development and commercialization infrastructure.
OptiNose is also backed by WFD Ventures, which will maintain a significant stake in the company and will continue to support the company’s development program.
In connection with the investment, Peter Miller, the President and former CEO of Take Care Health Systems, has been named CEO of OptiNose and will serve on its board of directors.
In addition, the company will reincorporate in the U.S. and move from Oslo, Norway, to Yardley, PA.
FinSMEs
08/06/2010 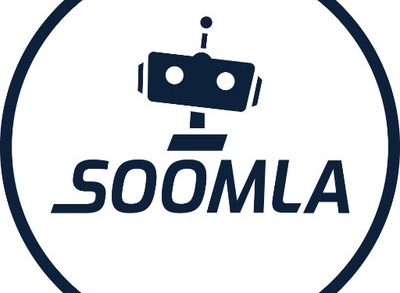