ZeaChem Inc., a Lakewood, Colo.-based developer of biorefineries for the conversion of renewable biomass into sustainable fuels and chemicals, has signed a cooperative agreement with the U.S. Department of Energy (DOE) to receive the $25m grant awarded by the Office of Energy Efficiency and Renewable Energy (EERE), Biomass Program.

The agreement allows the company to begin receiving the first phase of funding from the grant., which is and funded by the American Recovery and Reinvestment Act (ARRA).

It will be used to construct and operate the cellulosic ethanol production capability, which will produce ethyl acetate, the chemical precursor to ethanol.
ZeaChem will begin producing cellulosic ethanol in 2011 at the company’s 250,000 gallon-per-year biorefinery, to be located in Boardman, Oregon.

Incorporated in 2002, the company also operates a research and development laboratory facility in Menlo Park, Calif.. 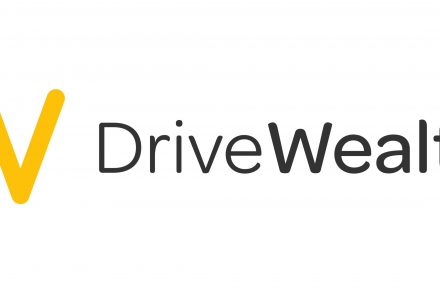