Red Redemption Ltd, an Oxford, UK-based independent games studio, has completed a £770,000 ($1.2M) financing from a network of European and American angel investors.
The funds are being used to develop the company’s upcoming PC/Mac climate change game “Fate of the World” (www.fateoftheworld.net), which will be launched in Q3 2010.
It is a global strategy game “that puts the future of the planet in the player’s hands”. He has to decide how the world will respond to rising temperatures, heaving populations, dwindling resources, crumbling ecosystems and brave opportunities.
The social aspect of the investment provided an additional attraction to backers.
Commenting on the deal, Jim Monks, a UK-based investor in the company and Director of Decanter Wines and Tweetmeme, said, “I invested as it was clear to me Red Redemption Ltd put the right business case together with a positive social case: that was highly appealing”.
FinSMEs
20/05/2010 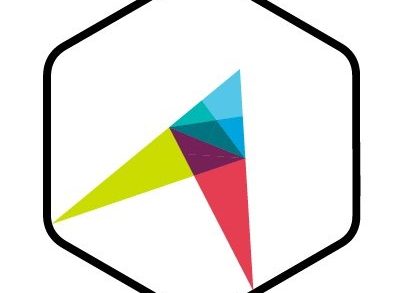 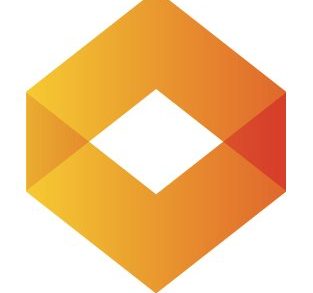