Home » Huddle Raises $10.2M in Series B Round of Funding 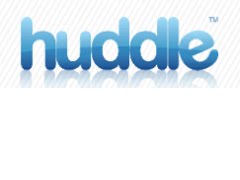 Huddle, a cloud-based service which allows people to share files, manage projects and workflows, control and distribute information, suggest and discuss ideas and hold online meetings, as well as connect with colleagues, customers, partners and suppliers, has closed a $10.2m Series B round of funding.

The round was led by Matrix Partners, with participation from existing investors Eden Ventures and Charles McGregor, Huddle’s chairman.

Including this investment, the company has raised in excess of $15 million in equity funding since its launch in 2007.

London-based Huddle is using the capital to expand its U.S. presence and build a team in San Francisco led by its newly relocated co-founder, Andy McLoughlin. The company, which employs more than 40 staff in the UK and U.S. and recently became cashflow positive, expects to quadruple in size in the next year.
In conjunction with the funding, Josh Hannah, General partner at Matrix, has been appointed to Huddle’s board of directors.
Customers include Procter & Gamble, Disney and HTC, and tens of thousands of small businesses and freelance workers.
FinSMEs
18/05/2010 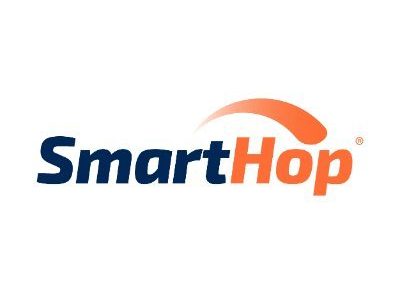