Grockit, a San Francisco, CA-based social network for studying that uses collaborative learning and develops adaptive programs for students, has completed a $7m round of funding.

The investment was led by Atlas Venture, with participation from existing investors Benchmark Capital and Integral Capital Partners.

The capital infusion will support the continued growth of the company, which applies social networking and online gaming technology to provide students with a learning platform. It offers them an engaging way to master academic skills and prepare for standardized tests.

Grockit was founded in 2007 by Farb Nivi, an academic director at Kaplan. Grockit is funded by the above mentioned venture capital firms and angel investors including Reid Hoffman (founder, LinkedIn) and Mark Pincus (founder and CEO, Zynga). 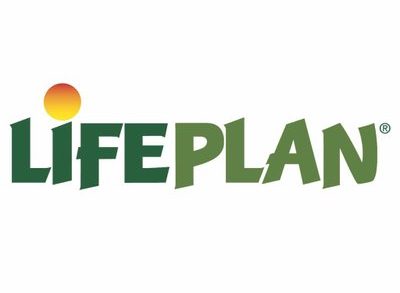 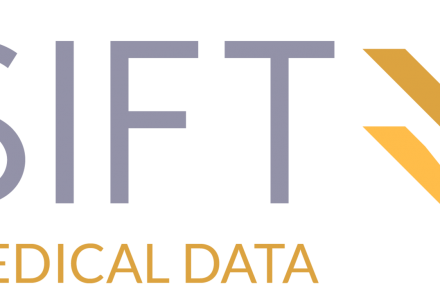 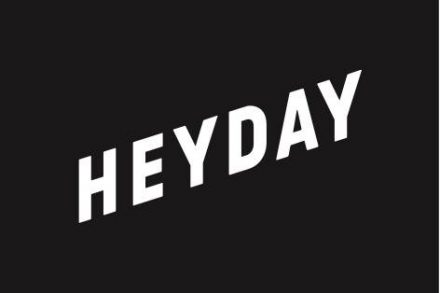