Skip to content
Smish, an Aliso Viejo, CA-based platform for apps on the PC and netbooks, has received a $2.0m investment from an undisclosed “private investor”.
The capital infusion will enable the company to launch Smish Beta. It will also allow Smish to begin designing and building apps for the desktop, as well as provide a software development kit (SDK) so third-party developers will be able to convert many current iPhone apps to the desktop.
Previously, the company had raised $2m from angel investors and used the proceeds to develop the beta version of Smish and the brand.
Smish also operates an office in Mesa, Arizona.
FinSMEs
29/03/2010 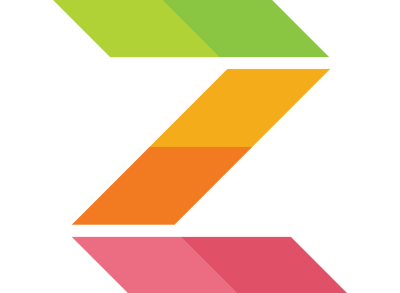 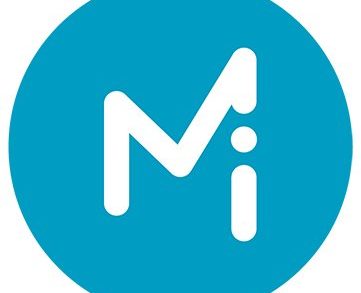 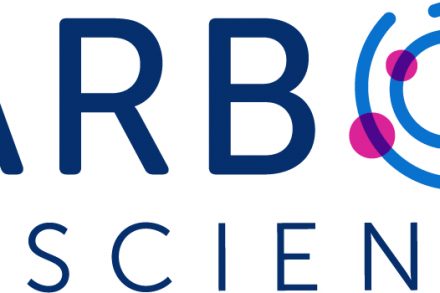