Skip to content
Moonshoot, a Palo Alto,CA-based startup whose mission is teaching English to children globally through an online gaming experience, has raised a total of $6.6M in venture capital funding.
The round was led by Alsop Louie Partners and TL Ventures.
In conjunction with the financing, Gilman Louie of Alsop Louie Partners and Anthony Chang of TL Ventures have joined Moonshoot’s board of directors along with Dai Sakurai, former Managing Director of Sanrio and Sega Toys.
The company also added Tom Kalinske, former CEO & Chairman of Leapfrog, President of Knowledge Universe, CEO of Sega of America, and CEO of Mattel, as Executive Chairman.
In addition to Tom Kalinske, the executive team includes Chief Marketing Officer, Shinobu Toyoda, former Executive Vice President, Sega of America, as well as co-founders Koji Kato, CEO and Jay Jamison, President, both former Microsoft managers.
Formed in November 2007, Moonshoot plans to launch its service later this year. It will launch first in Japan with plans to expand next into other Asian countries, particularly China, Taiwan, and Korea.
FinSMEs
19/02/2010 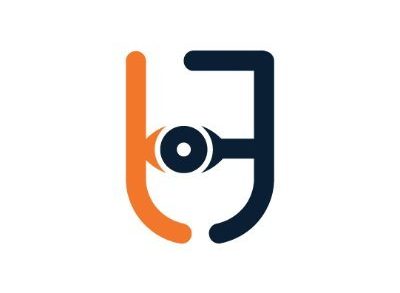