Skip to content
Vook, a developer of a publishing tool that provides publishers with the ability to produce high quality mixed media e-book titles, has secured $2.5m in seed funding.

The investment was made by a syndicate of Silicon Valley technology and New York media investors, including Ron Conway, Kenneth Lerer, chairman of the Huffington Post, Maples Investments, Baseline Ventures and Founder Collective.

The company will use the funding to accelerate growth in all areas of its business and to support its plans for massive scale in 2010.

Launched in late 2009, Vook is a digital publisher that mixes media including text, video, pictures, social media and links to create a new book experience. The company has already formed strategic relationships with Simon & Schuster, HarperStudio and Hachette Filipacchi Media U.S. and is announcing “vook” titles with bestselling writers, including Seth Godin and Anne Rice.
Vooks are streamed to a browser-based reader and are also available as a mobile application.

The company is headquartered in Alameda, CA, with offices in New York. 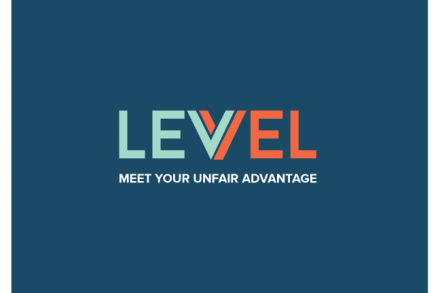 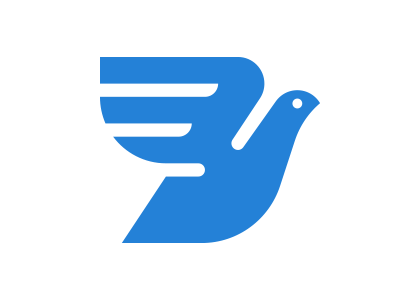