Skip to content
MOG, a Berkeley, CA-based online on-demand music listening service and music blogging hub, has closed a $9.5m round of funding.
The round was led by Menlo Ventures, which was joined by new investor Balderton Capital.
In conjunction with the financing, Dharmash Mistry, partner at Balderton Capital, has been appointed to MOG’s board of directors.
The funds will support the development of mobile applications, building partnerships with consumer electronics companies, and expanding MOG’s presence globally starting with the United Kingdom in the second quarter of 2010.
MOG will launch in the United Kingdom with a comprehensive catalog of music of approximately 7 million songs from all of the major and independent music labels from around the world.
FinSMEs
26/02/2010 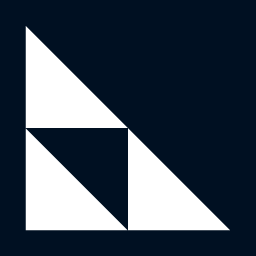 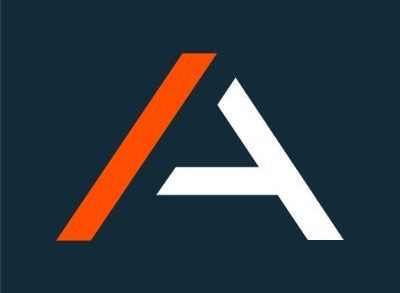