Skip to content
General Compression, Inc., a Newton, Massachusetts-based company developing an innovative compressed air energy storage system, has closed over $17m in commitments to its Series A funding round.
The investment was led by US Renewables Group of Santa Monica, CA, with participation from Duke Energy of Charlotte, NC.
The financing will support the development of a first commercial scale unit and a series of storage projects.
In particular, the company intends to build and install its first full-scale General Compression Advanced Energy Storage unit, which has a nominal size of 2 MW and feature a roundtrip electrical efficiency in excess of 70%, in 2010.
Unlike conventional turbomachinery-based compressed air energy storage, the unit consumes no fuel and emits no carbon. In addition, this technology can increase utility reliance on renewables, eliminate wind power curtailment, enhance transmission utilization, and make dispatchable renewable power available to customers.

General Compression and its partners plan to develop both integrated wind/storage projects and standalone power storage projects, including a first commercial project, in 2011.

The projects can be sited near existing wind farms, or other generating sources, to more effectively utilize existing transmission lines.
FinSMEs
23/02/2010 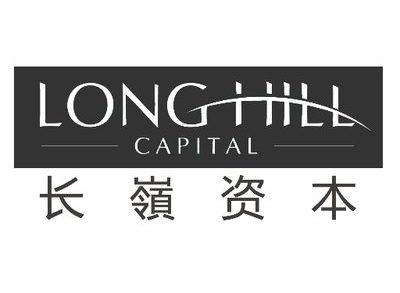 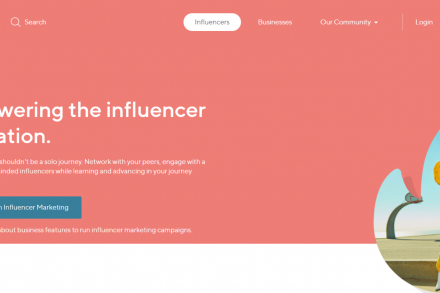