Skip to content
Global investment firm Bessemer Venture Partners (BVP) announced three promotions in its Mumbai, Larchmont and Menlo Park offices.
Vishal Gupta has been named a Managing Director in the Mumbai office, Alex Ferrara of the Larchmont, New York office and Umesh Padval of the Menlo Park, California office have been named Partners.
Vishal Gupta joined BVP India in 2006 as an Associate. He was promoted to Vice President in 2007 and then to Director in 2008.
The BVP companies that Gupta works with include Ind-Barath Power, NetAmbit, Orient Green Power, Shriram City Union Finance, and Shriram EPC.
Previously, he worked at Reliance Group in the Treasurer’s office, SBI Mutual Funds and at DSL Software, a joint venture between HCT Tech and Deutsche Bank.
Alex Ferrara, who joined BVP in 2005 as an Associate and was promoted to Vice President in 2007, focuses on investments in the areas of financial services and the internet.
The BVP companies that Ferrara works with include ACTIV Financial, OMGPOP, Quadriserv, SelectMinds, and Yodle.
Prior to BVP, Ferrara worked at Goldman Sachs in Technology, Media and Telecommunications Investment Banking, and at Salomon Brothers.
Umesh Padval focuses on investments in the areas of information technology and cleantech. He joined BVP in 2007 as an Operating Partner.
The companies that Padval works with include Avalanche Technology, Avnera, Berkeley Design Automation, Kovio, and Tilera.
Previously, he worked at LSI Logic, at VLSI Technology, and at Advanced Micro Devices.
In making the announcement, Ed Colloton, Partner and COO at BVP, was reported to say: “These promotions reflect the truly outstanding contributions that Vishal, Alex, and Umesh have made to help our entrepreneurs build world-class companies.
“Vishal, Alex, and Umesh have earned the respect of the entrepreneurs they work with, their colleagues at BVP, and their fellow venture capitalists.
“We are very pleased to be able to recognize their important contributions and look forward to their continued success in these new roles”.
FinSMEs
02/02/2010 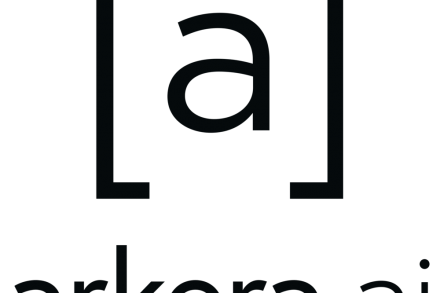