Skip to content
Yodle, a New York, NY-based provider of local online advertising, has completed a $10m Series D funding.
The round, raised from existing investors, was led by JAFCO Ventures and joined by Bessemer Venture Partners, Draper Fisher Jurvetson, and Draper Fisher Jurvetson Growth.
This latest funding round brings Yodle’s total venture capital financing to $38m.
The company, which has developed an integrated approach to connect local businesses that are transitioning their marketing budgets online with consumers, today operates in 25 major cities across the United States.
In 2009, Yodle significantly expanded its nationwide franchise business (YodleFranchise) by bringing on clients like ServiceMaster and Two Men and a Truck, adding numerous strategic reseller partnerships, and expanding its local advertising network to over 75 hyper-local web publishers.
As stated by Court Cunningham, CEO at Yodle, the company plans to increase investment in innovation and products, whose launch is expected to be announced in the coming months.
FinSMEs
01/02/2010 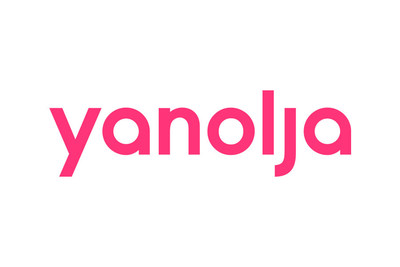 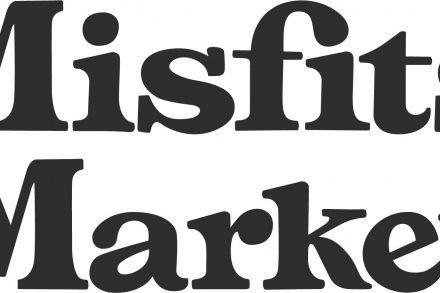