Skip to content
The National Capital Bank of Washington announced that David M. Glaser has been hired as Vice President – Business Development.
Glaser’s responsibilities will focus on developing new business relationships for the bank, primarily in the commercial sector.
He has 27 years of experience in community banking, exclusively in the Washington D.C. area. After spending 13 years with McLachlen National Bank (later Citizens Bank of Washington), Glaser moved to Adams National Bank. During his 14 years with Adams, he held the positions of Branch Manager & Business Development Officer and most recently Senior Vice President of Retail Administration and Corporate Services.
Commenting on the announcement, Glaser said: “I’m looking forward to working with this historic community bank. They have such a strong reputation for financial stability and customer service.
“NCB is known for its A+ and superior Safety Ratings but not everyone knows that they are the only local bank to be named among the 20 strongest banks in America. I feel very comfortable recommending potential customers to this high quality institution”, he added.
Richard Didden, CEO of National Capital Bank, added: “David will add value to National Capital Bank immediately.
“His professionalism and knowledge of community banking make him an ideal addition to our staff of seasoned Bank officers.
“With his background of experience in the D.C. market, he will help to connect us with more customers and to find creative solutions for meeting their needs”.
The National Capital Bank of Washington was founded in 1889 and has been managed by the Didden family for 120 years. It is headquartered on Capitol Hill and has a second location in Friendship Heights. In 2008, it was recognized as Washington D.C.’s Small Business of the Year.
FinSMEs
08/01/2010 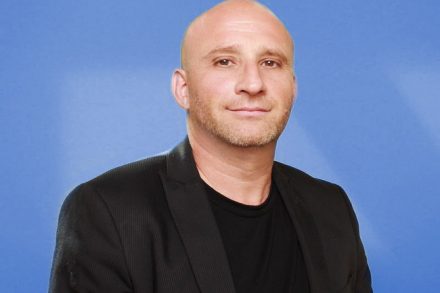