Skip to content
Square 1 Bank, a commercial bank dedicated exclusively to serving the financial needs of the venture capital community and entrepreneurs in all stages of growth and expansion, announced that Alan P. Spurgin has joined the organisation as an Executive Vice President.
Mr. Spurgin will be a member of Square 1 Bank’s management team, with responsibilities that will include overseeing the Bank’s national technology and later stage lending practices.
He has spent the majority of his career in the central and southeast regions of the United States, where his leadership roles at Silicon Valley Bank, Wachovia (First Union) Securities and Scotia Capital included Managing Director/Head of Corporate Finance, Central Region, and Executive Vice President/Southeast Region Manager.
Mr. Spurgin is a graduate of the University of Illinois, with an MBA from the Smith School of Business at the University of Maryland.
Commenting on the hiring, Chief Credit Officer of Square 1 Bank, Susan Casey, said: “Over the course of his career, Alan has demonstrated an ability to leverage strengths in new markets regardless of economic cycles.
“We look forward to his contributions in taking Square 1 to the next level during the period of expansion we foresee in 2010 and beyond”.
FinSMEs
08/01/2010 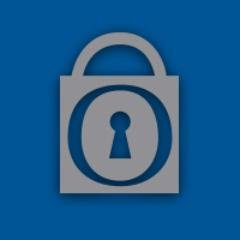 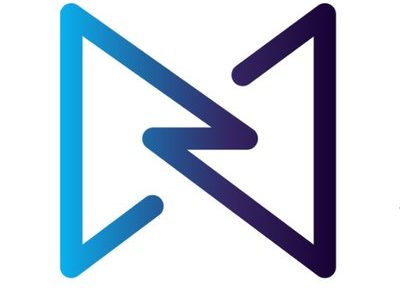