Skip to content
Ushahidi, an open source platform enabling citizen-generated information reporting and sharing in the aftermath of a crisis, has been awarded a $1.4m grant from philanthropic investment firm Omidyar Network.
The funding, which will be delivered over two and a half years, will enable Ushahidi to establish a hub in Naiorbi, Kenya, expand the development team to scale its crowdsourcing platform, invest in a next-generation verification technology, and broaden its partnerships with media organizations and NGOs.
The platform’s technology allows anyone to submit information through text messaging, email, or web form.  It enables information to be gathered from multiple locations and visualized on a map or timeline.
Born out of the Kenyan post-election violence in 2008, in the subsequent 18 months, Ushahidi has been deployed from media organizations and NGOs more than 375 times across a diverse set of situations including election monitoring, xenophobic attacks and tracking medicine stockouts across Africa, Asia, and Central and South America.
Stephen King, Director, Investments at Omidyar Network, will also join Ushahidi’s board. Commenting on the investment, he was reported as saying: “Ushahidi’s innovative use of technology to strengthen democracy is inspiring, and their rapid growth is impressive.
“We are honored to partner with an organization that connects individuals to information in a way that can ignite transformative change for an entire country–and we hope other funders will join us”.
FinSMEs
04/12/2009 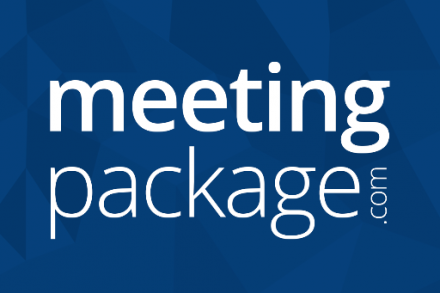 By FinSMEs Published on September 25, 2017
Spain