Skip to content
Covagen, a Zurich, Switzerland-based company pioneering the development of a novel class of protein therapeutics (Fynomers), announced that it secured an undisclosed amount of equity inancing from new investor Ventech.
The additional funding will allow the company to accelerate the development of its Fynomer technology.

Dr. Karl Nägler of Ventech will join Covagen’s Board. The company also announced that it further strengthened its Scientific Advisory Board, which will be expanded by two industry experts with strong background in inflammation and oncology. 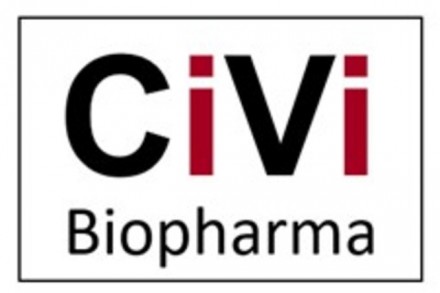 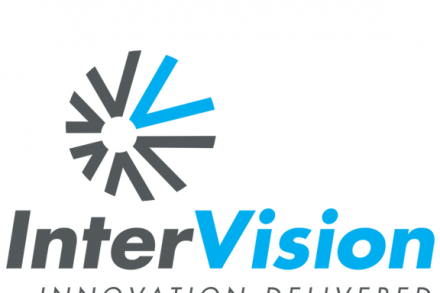 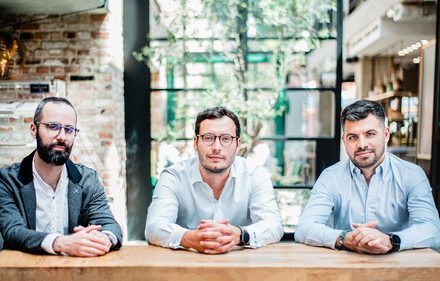