Skip to content
Monstrous Company, an Austin, a Texas-based start up which is developing interactive digital media for platforms such as iPhone, iPod touch, and Wii, has raised $400,000 in seed financing from business angels.
This capital infusion will enable the company to further develop its music game platform in order to compete in the mobile gaming space.
The company is also unveiling its first offering, Entranced, a visual music game for iPhone.
FinSMEs
22/12/2009 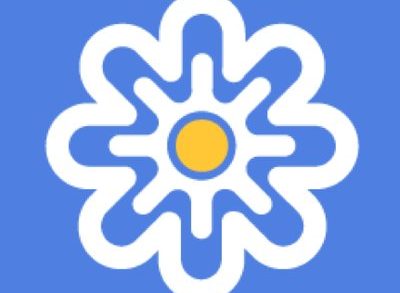