Skip to content
Marine Current Turbines Ltd, a Bristol, UK-developer of a grid-connected system that extracts energy from tidal currents, has recived a £3.5m investment.
The investment was made by an investor group led by Carbon Trust Investments Limited and including Bank Invest, EDF Energy, High Tide and a group of private investors.
The new funds will help the company to deploy the first commercial tidal energy farm in UK waters within the next two years.
Part of the funding will support MCT’s first deployment of SeaGen, its grid-connected system, in Northern Ireland’s Strangford Lough, which has now been operating for more than six months.
The company also intends to export its technology abroad.
In addtion, a single SeaGen system is planned to be deployed in Canada’s Bay of Fundy during 2011 by Canadian company, Minas Bay Pulp & Paper. Since February 2008, the company has partnered RWE npower on plans to develop a tidal farm in waters off Anglesey, north Wales.
FinSMEs
22/12/2009 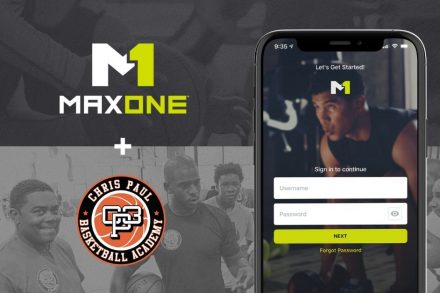