Skip to content
The European Bank for Reconstruction and Development (EBRD) has sold its minority share ownership in six life assurance and pensions companies in central and eastern Europe, subsidiaries of AXA Group.
The Bank is exiting from AXA Zycie and AXA PTE in Poland, AXA Penzijni and AXA Zivotni in Czech Republic, AXA Biztosito and AXA Magyarorszag Befektetesi Alapkezelo in Hungary by selling its stakes to the majority shareholder, the AXA Group.
Commenting on the transactions, Nick Tesseyman, Business Group Director in charge of the Financial Institutions sector at the EBRD, was reported as saying: “Since its first series of equity investments in these pension and life insurance companies, the EBRD has demonstrated a long-term commitment to the development of the insurance and financial sector in central and eastern Europe.
“The subsidiaries of AXA in Poland, Czech Republic and Hungary are now on a clear path to the next stage of growth under the leadership of the Group. The EBRD continues to look for new opportunities to support the financial sector throughout the region”.
FinSMEs
18/12/2009 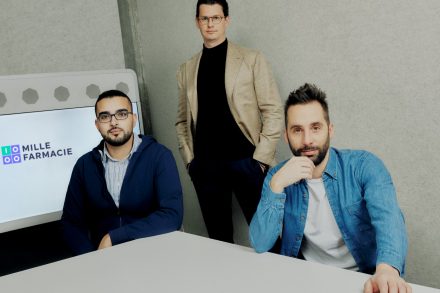